Selma Schauls took her degree from the Music Academy in Zagreb. She has been teaching music since 1986. After teaching piano in Croatia, she started giving music lessons in Luxembourg in 1989, working in primary and secondary schools, as well as in Yamaha music schools. She has been giving courses for very young children, starting from the age of four, adolescents and adults. In 2002, she founded her own music school MUSIKAND.

Passionate about her profession, Selma Hadrović-Schauls is also a singer and songwriter. As far as her artistic career is concerned, she has participated in numerous cultural events.

In 2002 with Selma Ćimić, she released her first CD entitled “Sevdah de Luxe…”. It was followed by ”Aidez-moi, j’ai un accent!” in 2008, with original compositions in several languages including Luxembourgish.

In 2015, “Just B with Selma” was released in collaboration with Sergio Rodrigues.

2018 saw the publication of the book “S one druge strane”.

In 2021, the CD “Go slow, singing low” was produced as a tribute to Julie London. 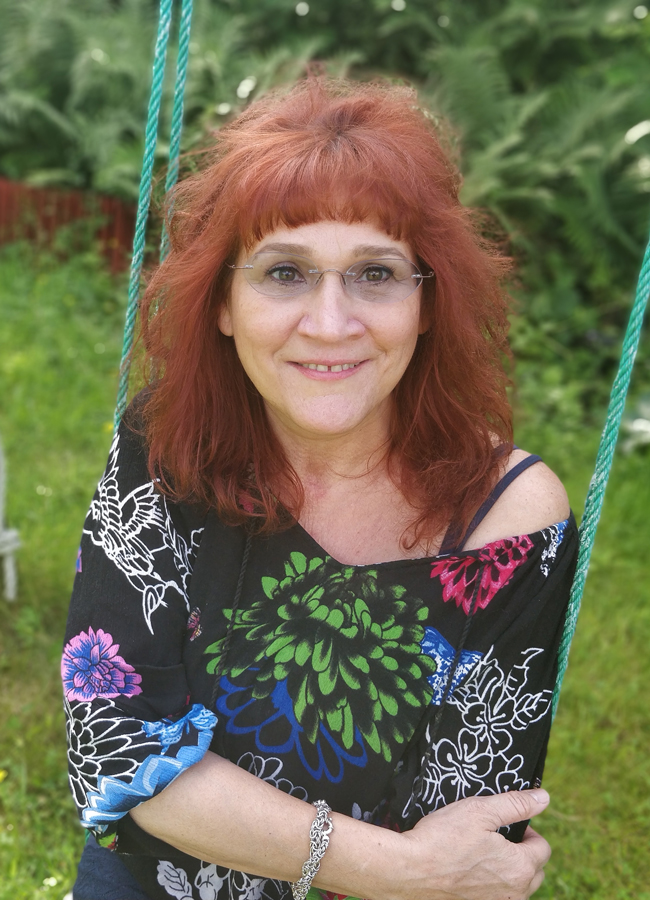